8 Fish Shooting Game Tips SURE to Win You REAL Money! 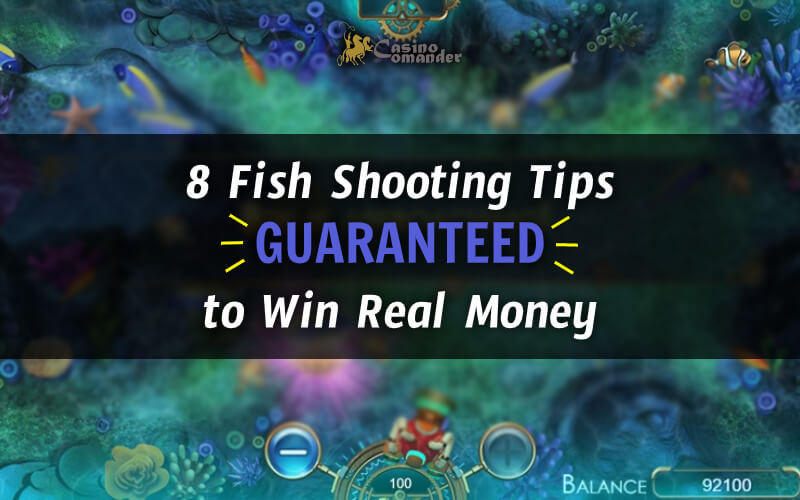 What are Fish Shooting Games?

Fish Shooting Games or Game Ikan in Malay is a popular arcade game in Malaysia. Its catch is its also a gambling game and can be found in underground gambling shops in the country.

Learn more about Fish Shooting Games to Find out Where They're Best to Play in Online Casino Malaysia 2020.

How to Play Game Ikan or Fish Shooting Arcade Games?

It's easy to play Game Ikan:

Second, prepare how much MYR you will bet. Our estimate is around RM50-100. In Online Casino, you can easily deposit money into your account thanks to many available payment methods.

Load your guns with bullets and shoot the prize you want to get!

If you want to play to win real money, use our 8 Effective Tips to Win Fish Shooting Games!

1. Use your Bullets Wisely 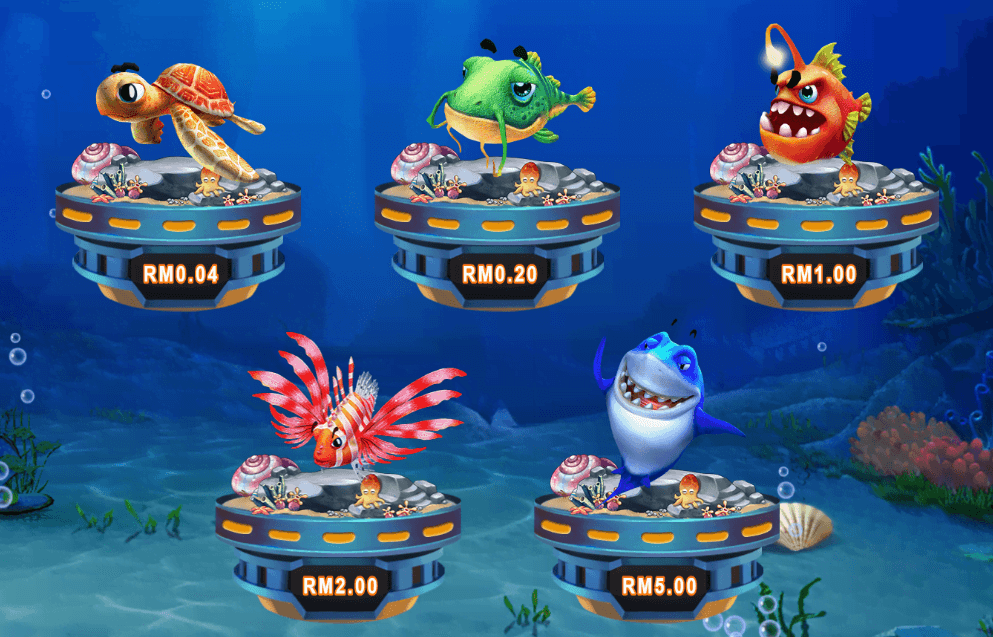 The bigger the bet, the stronger your bullets.

Our Playing Tip: Choose the best bullets you can afford while staying true to your budget.

If you can afford to have the strongest bullets for RM5.00, then all the better! But if that means you'll run your bankroll dry, then it's better to choose RM2.00 bullets. It's still strong!

Use your Bullets Wisely: In Fish Shooting Game Ikan, every bullet counts. That's because every bullet costs you money! Don't waste your money shooting a fish that has a low-value price anyway.

Be Strategic. Shoot fish or characters that has a good value but won't use up your bullets and money. 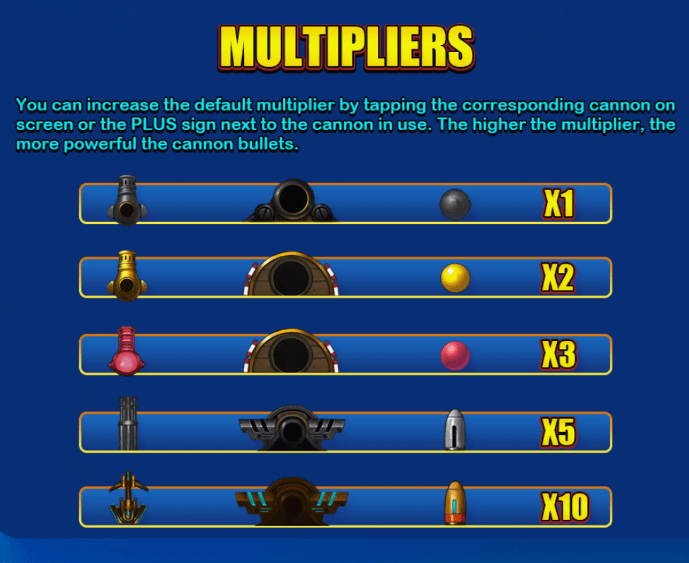 Some games also have multipliers in the form of canons that takes your initial bet of RM5.00 and increases it to x1 or x10 to make your bullets even stronger!

This is a good feature, but can be the end of your bankroll if you don't take the 2nd Tip to heart.

If you're playing to win the big fish, then load up on your strongest bullets.

But if you're just playing for fun, then maybe the lowest costing ammo will do. Just keep in mind that you can only kill the low-tier fish with that kind of bullet.

2. Know the Value of Each Fish

You should know how valuable each fish and character is in the game. 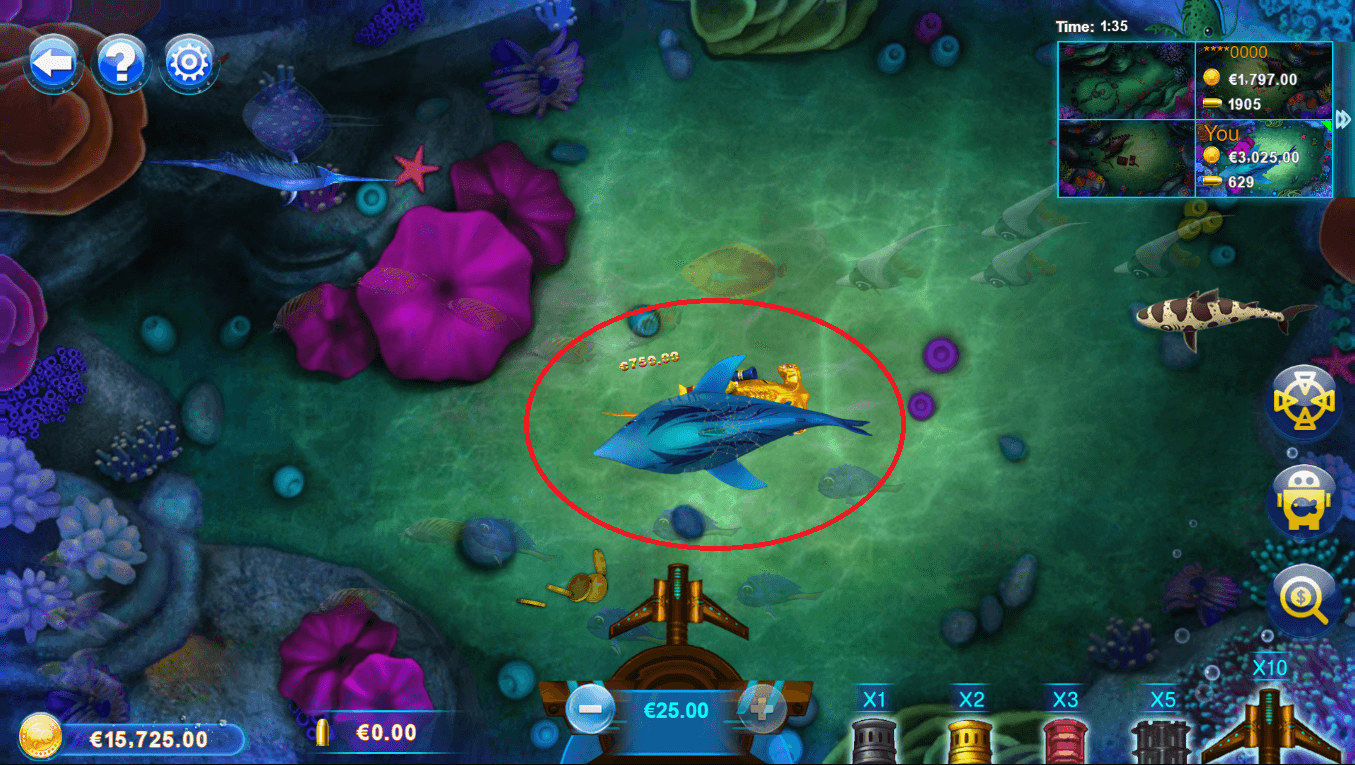 Sometimes it appears right above the fish.

But you can also see this in the Payouts Table: 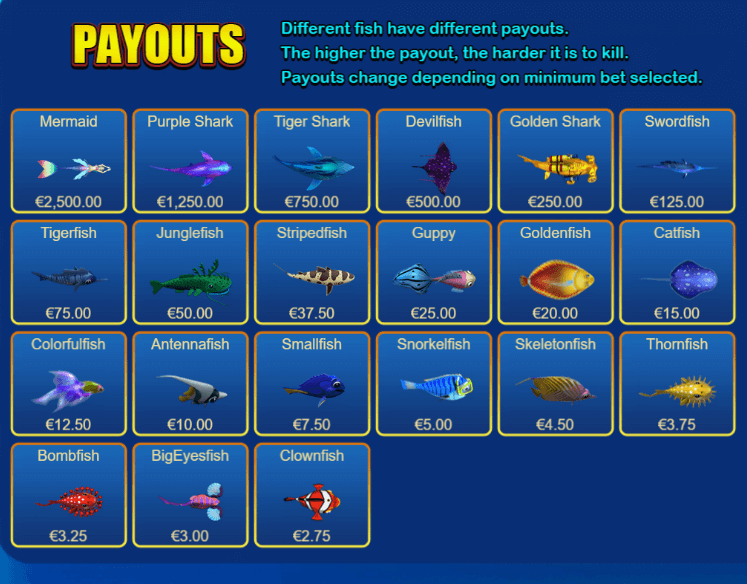 If you know that a Mermaid is worth more than a Clownfish, then shoot the mermaid until you win the prize! But if a mermaid costs too much, then just target the Goldenfish or a Junglefish.

It's also important to know how a fish or character behaves. If they swim too fast for you to reach them, then put them in your lowest priority to shoot. Stick to safe but sure! 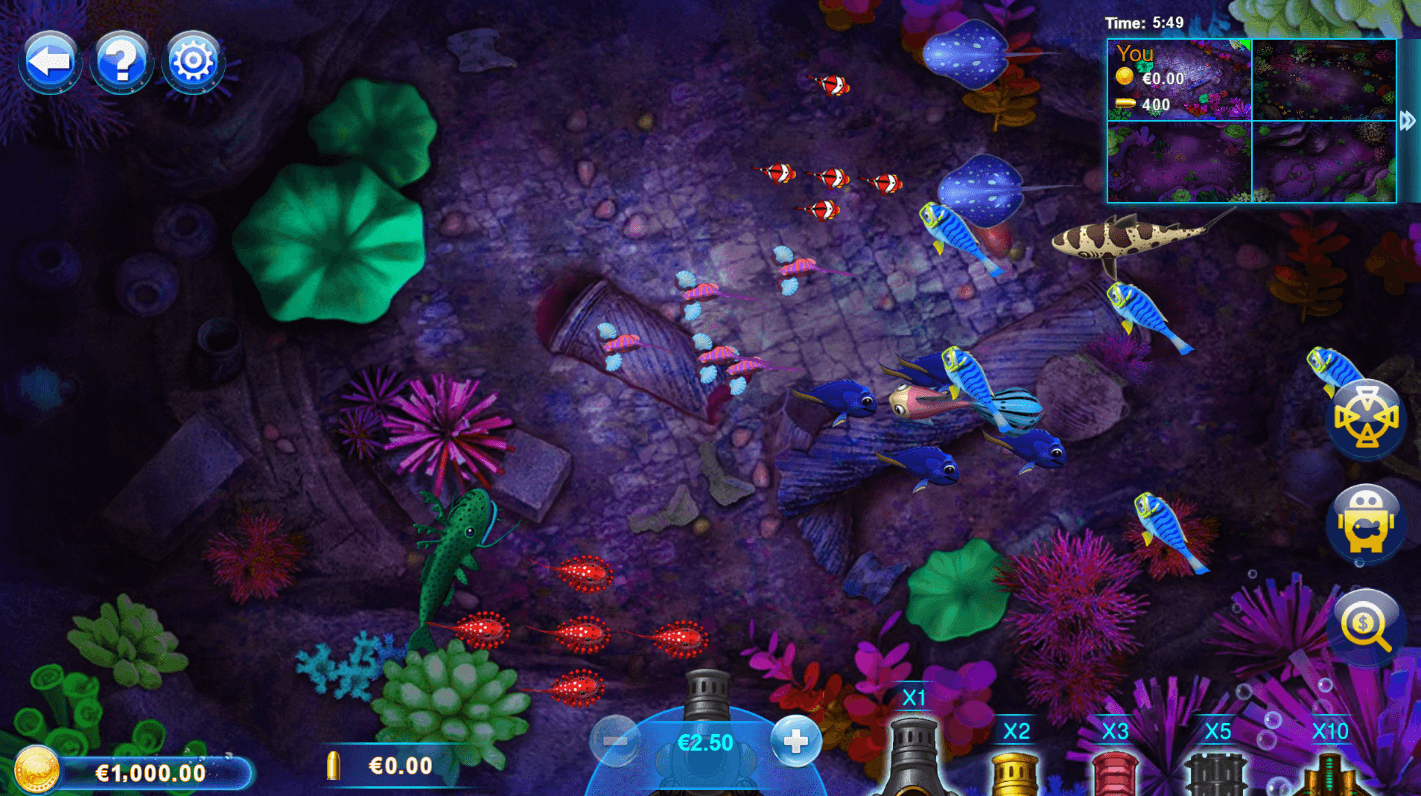 Fish and other aquatic characters come in and out of the screen. The new ones just about to come out the corner are the best to target! That's because you'll have a better chance of capturing them compared to ones that are already about to swim out of the screen.

Fish Shooting Game Ikan is fun, but don't let it get the best of you! Be careful of how much money you are betting so you can keep track of your bankroll.

Shooting slowly and calculating where to shoot is the best practice if you really want to win real money.

Shoot with a well-thought out target. The goal is to get a prize that's big but won't cost much to catch.

Yes, winning the biggest catch is good. But don't underestimate the smaller fishes! There are other shooting strategies that focus on getting many, small fish with lesser bullets.

There are other fish shooting games that has mass shooting mode, but even then you should use the barrel in a way that the bullet shoots out in different directions so it can hit different fish from all over the game. Bullets fired in many directions will hit many fish!

6. Use the Walls to Make Every Bullet Count

Did you know you can also use the walls to your playing advantage? Say you shoot, bullets come out but it doesn't hit anything.

Fortunately for you, the stray slugs can go bouncing off the walls and hit random fish swimming around! That way, your ammo isn't wasted and you can use the walls to change the bullets' direction.

7. Play the Multiplayer Version if Possible

There is a Fish Shooting Game like on Arcade version that lets you play with up to 4 people.

In Online Casino Malaysia, there are also such games like this. If possible, they're the best version of Fishing Games to play because it will use teamwork. And more people to shoot, more fish to catch! More money to win.

8. Shoot Bonus Fish if You're Sure You'll Catch Them

In the online casino game Fish Catch, the Mermaid character is the biggest prize worth RM2,000. However, they rarely appear and swim fast.

You might start shooting these bonus fish but don't get them completely because of how fast they disappear! If you're making low bet and not using any multipliers, then maybe it's best to avoid shooting bonus fish you're not sure you will even get in the first place.

Wait for the Bonus Games or Features like the Lucky Mermaid Spin that appears randomly and lets you win jackpot prizes without needing to bet!

Now that you know our 8 Effective Tips to Playing Fish Shooting Games / Game Ikan, then have a go at it! Play and Win Real Money with Game mancing ikan!