How Big Can 4D Lotto Jackpots in Malaysia Get? 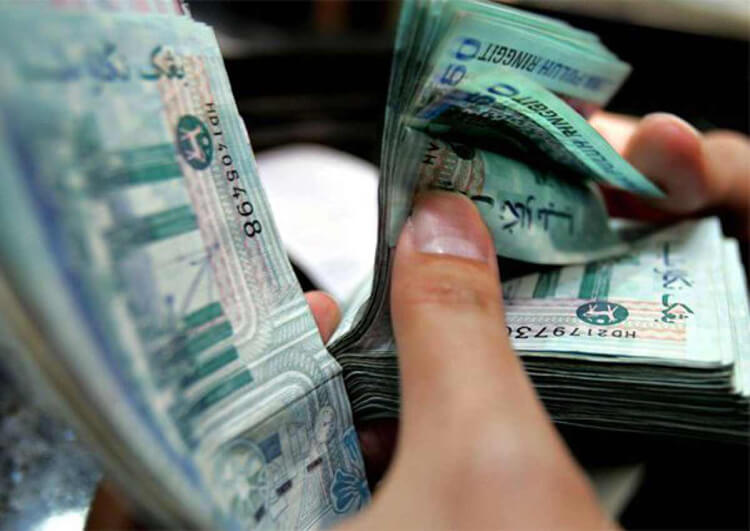 For a country that loves to play in online casinos, it’s odd that gambling is actually officially illegal in Malaysia. This includes any and all forms of betting like sports betting, horse race betting, and more. Malaysian Police were even actively trying to crack down on unauthorized gambling dens. The only exception is Genting Highlands and of course, 4D Lotto!

Although prohibited, Malaysians love to gamble and bet. They love 4D Lotto a whole lot more. Basically, the lottery is a form of gambling where people buy tickets or numbers for a chance to win the whole pot of money. The numbers are then drawn randomly, making chance combinations that will determine the winner.

Usually, charities or even the government themselves hold lotteries. In Malaysia, a lottery or lotto is considered a legal form of gambling since it's regulated by the state. The most popular forms of lottery in Malaysia are 4D Lotto and 6/58.

Types of Lottery in Malaysia

23 numbers will then be drawn. The player wins if his number matches the drawn number! You will also notice that it's called 4D because of its 4 Digit numbers. There's also 5D and 6D Lotto with respective 5 Digits and 6 Digits.

It's a fun way of betting that has enchanted countless Malaysians. Everyone is eager to try their luck out in this lottery way of gambling.

There are currently 3 main 4D Suppliers in Malaysia. They are Magnum 4D, Sports Toto, and Da Ma Cai. Unlike lotto in other countries, these 3 suppliers are independent and privately-owned.

There are those that do 'forecast exploitation' called 4D Operators. They predict or forecast what the winning 4 digits will be.

Magnum 4D offers classic games where players can choose the 4 digit-numbers and the total amount he wants to bet. There are 2 kinds of predictions, either larger and smaller. Higher winnings are ensured in a small bet, but a win will only be ensured if the player's number falls in the first, second, or third place.

Bets that give big winnings are low due to the addition of the first place.

Malaysia's Supreme Toto 6/58 first started on March 20, 2010. Here, players must choose 6 numbers from 1-58. The drawings will be held 3-4 times a week, usually on Wednesdays, Saturdays, and Sundays. Sometimes they will draw on Tuesdays.

The odds of winning the Supreme Toto jackpot is incredibly low, with only 1 in 40475358

This doesn't stop Malaysians from playing though. The Malaysia Star Toto is another lottery gamblers can also try, with winning odds of 1 in 15,890,700.

This is currently the latest of the 6D lotto games, only having started on October 21, 2017. Malaysia's Star Toto 6/50 replaced the old Malaysian Grand Toto. In this game, players must pick 6 numbers in between 1-50. An additional bonus number on top of the 6 numbers drawn will be added, taken from the pool of 50. Star Toto 6/50 has the best odds of winning. Players have a 1 in 15,890,700 chance of winning this Star Toto Jackpot's first prize. 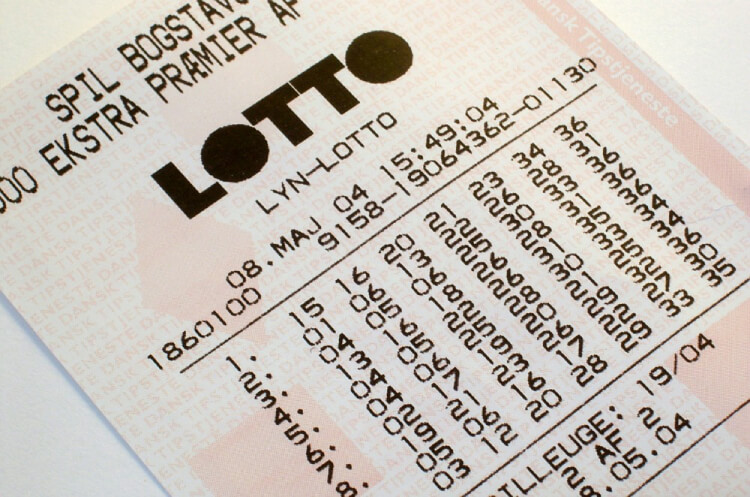 Besides the ones mentioned above, there's still a lot of different kinds of lotto currently being played in Malaysia. 4D lotto has its own variations like IBox and Jackpot Gold, Jackpot Powerball, and many more.

With so many kinds of lotto with different digits and ways of betting, there's sure to be a lot of winners, right?

A scientific study says that the odds of hitting the jackpot are very low. So low, in fact, that there's a higher chance of you finding a pearl in your oyster shell or even getting struck by lightning!

However, there are some lucky Malaysians able to hit huge lotto jackpots! Going by their jackpot wins, how big can this 4D lotto in Malaysia really get? 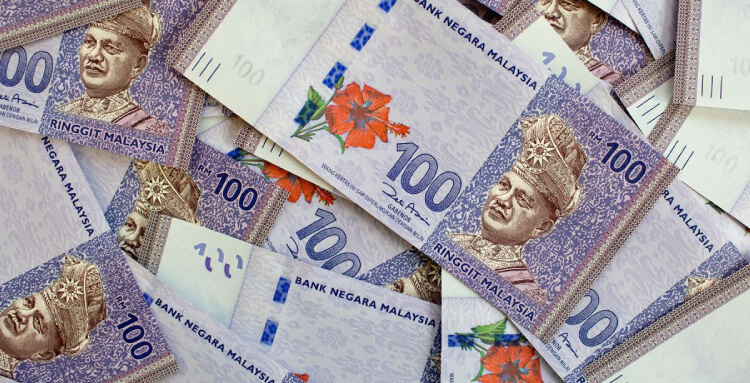 The man spent RM6 to buy a System 3 Toto 4D Jackpot Ticket. This helped increase his chances of winning by betting 3 sets of numbers. This won him not just RM26, 816, 006.80, but an additional RM336 as well for playing the System Play Method.

The man says that betting on Sports Toto has helped to kill time ever since his retirement. This is great since it also managed to make him RM26 million richer.

Before the lucky winner from Johor won, the biggest previous jackpot was around RM31 million back in 2011. He also bet RM6 to play the System Bet 3. This won him Jackpot 1 since 2 of his 4D Numbers matched 2 of the top 3 prizes of the Magnum 4D Result.

He says that constantly checks the 4D Results via the Magnum Mobile app. He also said that he's been playing since 2012. What's interesting is that despite instantly becoming a millionaire, the man says that he will still continue working since he loves his job so much.

On January 23, 2019, a lucky man from Sarawak won the biggest 4D Lotto jackpot in Magnum's history! Since 4D Jackpot M-System was launched in 2009, no one has won a whopping RM33 MILLION in the jackpot prize. The Sarawakian won a total of RM33, 822, 299 to be exact, so it's much closer to RM34 million if rounded off.

The Sarawakian winner can even thank the 4D lotto's CASCADING feature, which kicked in when the magnum jackpot prize exceeded RM30 million back in December 2018. This CASCADING feature allows any amount exceeding RM20 million to cascade and be added into the Jackpot 2 prize amount.

The biggest Jackpot prize in Malaysian history goes to a 40-year-old businessman from Penang. He won the Grand Toto 6/63's jackpot of RM69.6 MILLION! That's a big win compared to how much he actually spent to bet. The Malaysian says that it only cost him a measly RM50 for his 25 sets of Lucky Pick numbers.

He says that he started playing Sports Toto lotto games 4 years ago, and bet using his car's plate numbers. The man almost didn't win the jackpot since he only bet because he took a detour from the Wednesday night traffic jam.

He says he spotted a Sports Toto outlet and only decided to try his luck out after he heard his friends talking about the jackpot. It was his first time to play and he immediately won, with his numbers matching what was drawn.

Tempting, isn't it? Of course, part of the jackpot's charm is that it can instantly win you big prizes that reach millions of MYR. But did you know that you can also win big jackpots all in the comfort of your own home?

Although the progressive slot game Holmes & the Stolen Stones is not available to Malaysian players, you can still check out EMPIRE777's other jackpot games. Simply refer to their JACKPOTS sidebar to check how high the jackpot prizes currently are.

You can see that they give out as high as 5 million THB in total jackpot money! That's around RM670, 000. Not bad for a few slot spins, right? You can SIGN UP now and even get a 100% Welcome Bonus or RM30 Free Credit Bonus upon your first deposit. What are you waiting for? Be a jackpot winner now!